How the Oil Industry Ignored the Threat of Hydrocarbon Chemicals 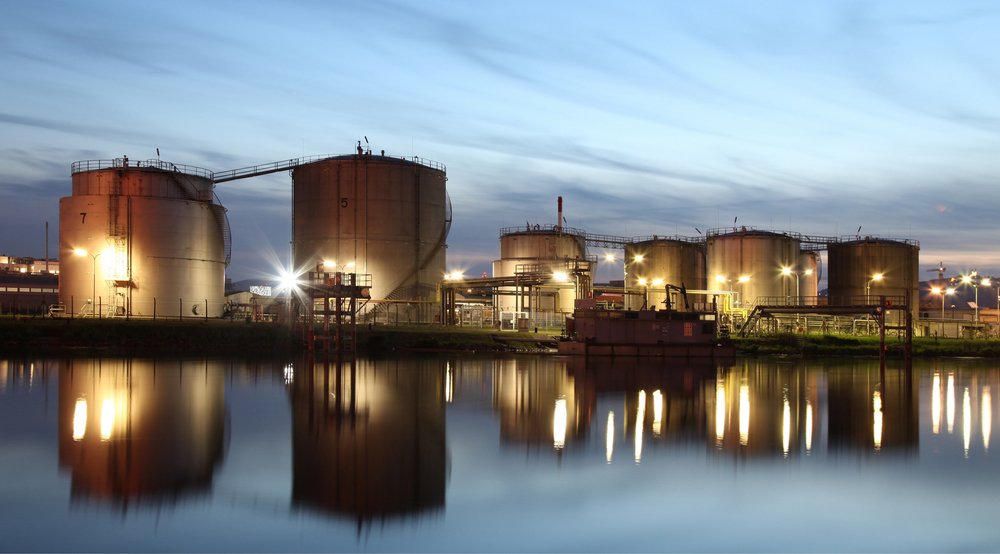 A string of at least ten oil field worker deaths may be linked to dangerous hydrocarbon exposure, not natural causes. One of these workers, Trent Vigus, died suddenly while performing routine maintenance on a Montana well site.

Pathologists attributed the deaths to “natural causes,” but the uncanny similarity between them has the oil industry wondering if something else is to blame. Government agencies are looking into the possibility of fatal chemical exposure, not heart failure.

The oil industry has long recognized the threat of toxic fumes, especially hydrogen sulfide. But hydrogen sulfide doesn’t appear to be a factor in the nine deaths under inspection now. Instead, government safety officials are looking into a new cause: hydrocarbon chemicals.

In fact, some government officials say the oil industry has ignored the threat of these dangerous chemicals for years – if not decades.

In December, OSHA tested storage takes like those involved in the workers’ deaths and found that chemicals released from the tanks contained unsafe and potentially fatal levels of hydrocarbon. In unsafe amounts, hydrocarbon chemicals can cause heart failure and asphyxiation.

2012 environmental law may lead to hydrocarbon build up.

Three years ago, the Environmental Protection Agency created a new rule forcing oil field tanks to contain hydrocarbon chemicals instead of releasing them into the air. According to government scientist, the new rule may threaten worker safety by allowing deadly hydrocarbons to build up in the tanks at an unsafe rate.

Did the oil industry know about the threat of hydrocarbon chemicals?

A safety consultant for a North Dakota oil company told the Wall Street Journal that hydrocarbon chemicals aren’t a new threat to oil field worker safety. “There’s no question in my mind it was absolutely known,” she said, “You are absolutely required to evaluate that hazard before you put that employee up there.”

An engineer for Marathon Oil told news sources that he noticed too-narrow piping used to carry gas to storage tanks. Without enough space to accommodate the gasses, chemicals would build up, he said. Although the engineer brought the issue to the attention of Marathon, the company failed to take additional steps to remedy the possibility of an accident.

Everyone has the right to a safety workplace environment, but finding a solution to the hydrocarbon chemical problem is an uphill battle. One former industrial hygienist for an oil company recalls hydrocarbon chemicals showing up in tests since 2009, but the company ignored him when he tried to provided respirators and other safety measures for workers.

“They say, ‘Everyone does it this way.” But that doesn’t make it any less right or wrong,” he said.

Even though some industry experts acknowledge the threat of hydrocarbon chemicals, it seems that most oil companies aren’t ready to remedy the problem.