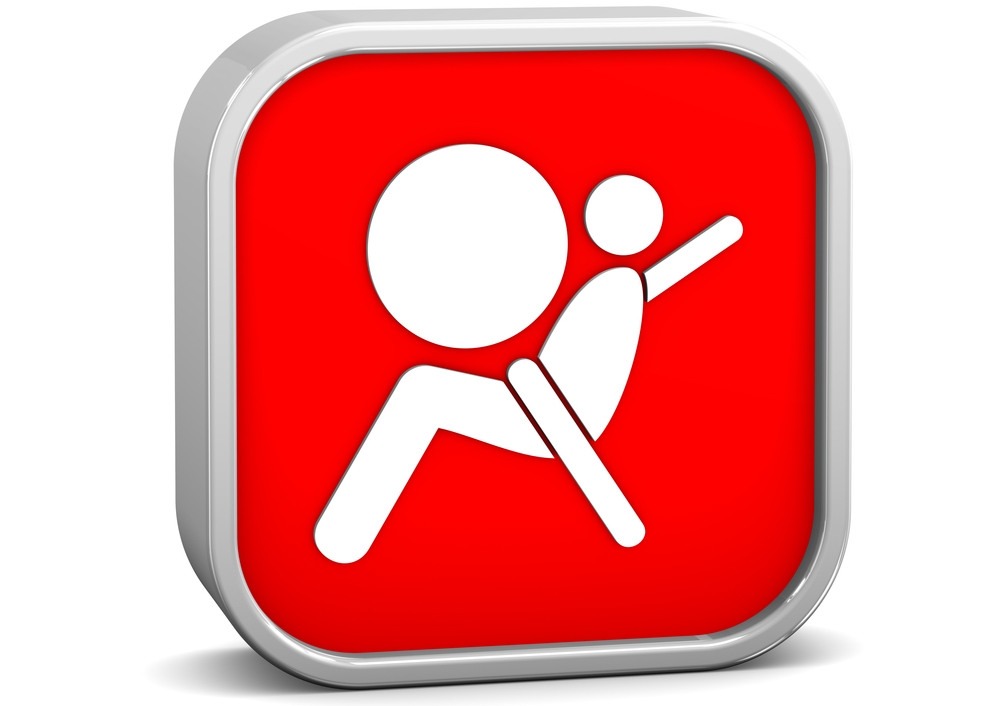 Nissan announced its plans to expand an airbag defect recall after a woman claimed she suffered injuries from shrapnel caused by a Takata Corp. airbag in her 2006 Nissan Sentra.

In a recent announcement, a spokesperson for Nissan Motor Co. said the automaker would file an incident report with the NHTSA (National Highway Traffic Safety Administration) this week to expand current recall for potentially dangerous airbags.

The recall now includes Nissan Sentra sedans from the years 2004 to 2006. A spokesperson for Nissan said that, until the accident, there wasn’t enough data to recall airbags. Now, the manufacturer is moving to correct he potentially dangerous products.

“We’re moving as quickly as we can to expand the recalls,” said a Nissan spokesperson.

According to reports, at least five people suffered fatal injuries from the dangerous airbags, with deploy with enough force to throw shrapnel at can occupants. Investigators also discovered that the products might have caused more than 100 injuries.

In a recent lawsuit, another accident victim filed suit for injuries caused by an airbag that deployed in the unoccupied passenger side of her Nissan Sentra, leading to lacerations, burns, and partial hearing loss.

Nissan isn’t the only one concerned about consumer safety and Takata airbags; more than ten car manufacturers have recalled approximately 17 million cars with similar problems. These include Honda, Toyota, and others.

Individuals affected by the recall expansion should receive a notification within 60 days.

Are you a victim of a defective airbag? You have legal rights and options. Contact The Law Office of Daniel D. Horowitz, III PC to learn more about them. As a victim of an avoidable injury, you can hold negligent companies responsible for their mistakes. Contact our office today for a free legal consultation from a Houston personal injury attorney!