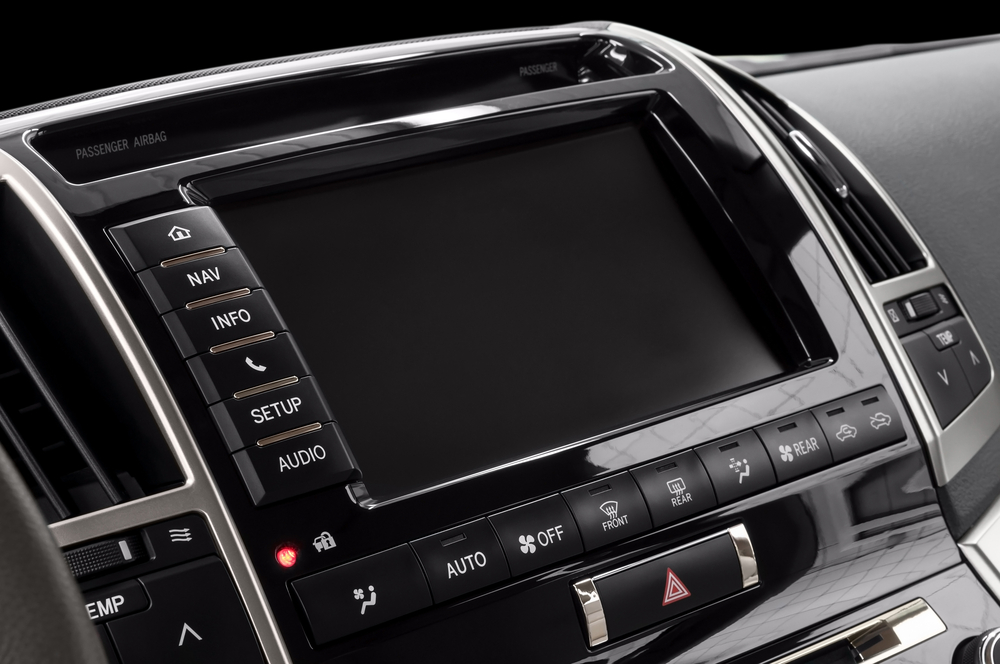 Dashboard displays have brought about a new wave of concern among safety experts, who liken the high-tech displays to smartphones. According to The New York Times, automakers are more than willing to accommodate consumers’ appetites for flashy dashboard displays, but a former California lawmaker says they’re dangerous.

Joe Simitian, the lawmaker who spearheaded California’s campaign against distracted driving, told the Times, “I think (the screens) raise serious public safety questions. From a legislative standpoint, this is going to be something legislators struggle with for years.”

To David Strayer, a University of Utah neural science and cognition professor, the answer is simple. “You can’t be looking at a screen and be looking at the road at the same time,” he said.

One study showed that composing a text message takes about four seconds; many souped-up dashboards support this function. For drivers, that’s four seconds without looking at the road.

The Audi A3, for example, allows drivers to access a portion of their Twitter feed while driving. Motorists can also see text messages on the dash and upload photographs from their smartphones.

Over the next three to five years, experts believe these features will not only be popular, but factor into most consumers’ decisions to purchase a vehicle.

With little legislation prohibiting carmakers from adding these accessories, on-the-road safety is in the hands of the same individuals holding the steering wheel.

Mark Dahncke, an Audi spokesman, told the Times, “If you don’t provide something that will be useful, people will just use their smartphones, and we all know that’s the biggest driver distraction there is.”

Although lawmakers have made little progress to regulate dashboard displays, the National Highway Traffic Safety Administration (NHTSA) created recommendations. The auto industry has its own guidelines, but these fail to compete with NHTSA’s suggestions.

Federal standards only delineate a few rules. Dashboard displays must have adjustable brightness, for example.

Our Commitment to Consumer Safety

At the Law Office of Daniel D. Horowitz, III PC, we are committed to safety. Our goal is to help victims of avoidable accidents get the money they need and deserve for their injuries.

If you suffered an injury in a car accident, we can help you get the compensation you deserve. Call our office now for more information!