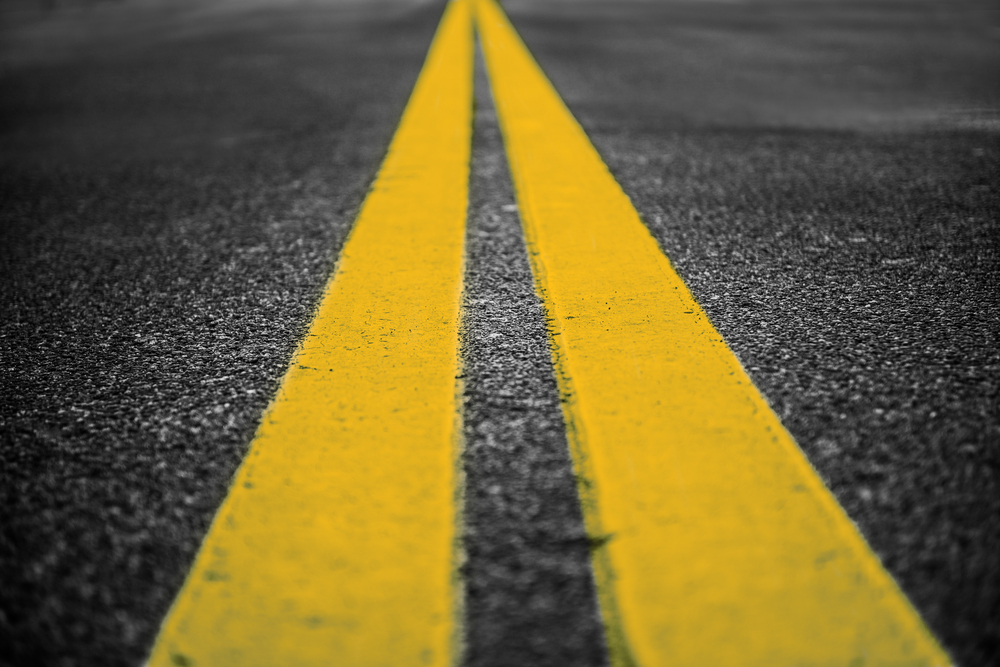 The National Highway Traffic Safety Administration (NHTSA) is the nation’s top auto-safety regulator, but it may have serious problems collecting information about potential automobile defects.

According to The Wall Street Journal, NHTSA procedure failed to identify the General Motors Co. faulty ignition switches. This defect may be responsible for more than 100 fatalities.

The report also said NHTSA failed to advise consumers how to respond to potential defects.

“Collectively, these weaknesses have resulted in significant safety concerns being overlooked,” the report said, and concluded with 17 recommendations to improve NHTSA.

Consumers now know that cars affected by the faulty switches may suddenly cut power to vehicle, disabling airbags and leading to serious accidents.

Although GM admitted its failure last year, news sources say NHTSA received information related to the faulty cars as early as 2003 but miscategorized at least one early consumer complaint.

NHTSA administrator Mark Rosekind responded to the recommendations in a letter, indicating the NHTSA would move forward with the suggestions and “aggressively implement them.”

He also noted that NHTSA is currently undergoing reforms to fix internal processes.

If you sustained an injury or suffered the loss of a loved one in an ignition switch failure accident, the Law Office of Daniel D. Horowitz, III PC can help you recover compensation.

We’ve recovered more than $40 million in compensation for clients and are ready to put this experience to work for you. Call our office now to set up free, no-obligation consultation with us today.