Raised Concern Due to an Increase in Crude Oil Transportation 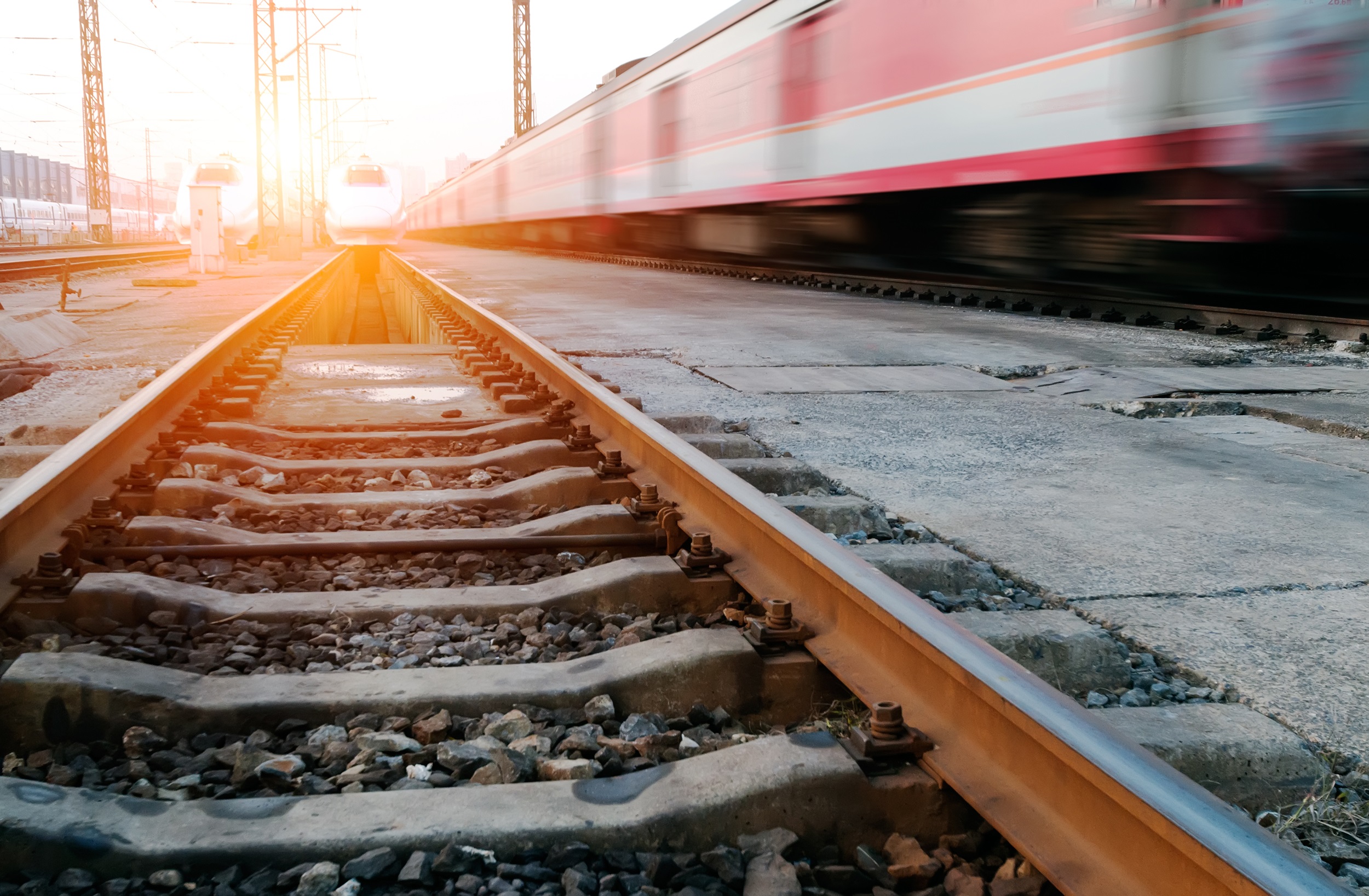 One problem that has raised much concern in large cities throughout the United States is the increase in crude oil transportation via trains. While oil companies defend themselves and say they are doing everything in their power to ensure preparedness in all areas, residents and emergency management experts worry that this increase in transport may cause catastrophe at any given moment.

The U.S. Department of Transportation analysis conducted in 2014 showed that a severe train accident, such as a derailment, with crude oil aboard, has the potential to kill over 200 people and cause over $6 billion in damages.

Reports show the crude oil trains will begin from the Upper Midwest in North Dakota. This increase in crude oil supply is due to an underground rock formation that has allowed energy companies to tap into these previously inaccessible reserves using fracking and horizontal drilling. Before the increase in shale oil production, these materials were shipped using only a few train cars, which also carried other products. However, this abrupt increase in production has raised a number of train cars from just a few to large tank cars filled with this flammable and explosive crude oil.

Oil companies and federal agencies have stated they are helping prepare large cities for increased transports by lowering speed limits, mandating the installation of electronic braking systems, and requiring the production of stronger tank cars. However, these regulations will not be enforced until the beginning of 2018, leaving many residents and other community members terrified and angry.

Many express their concern regarding the older, unsafe tanks that will remain on the track until the regulations are enforced. Federal agencies state that as of now, these changes have lowered the number of freight train derailments by almost half since 2004. Agencies and oil companies are said to be training first responders on how to handle these types of accidents should they occur in large cities.

Preparedness varies, and some cities are more at risk than others are. Regardless, many state they fear these preparations may not be enough.

Donald Kunkle, executive director of the Pennsylvania Fire & Emergency Services Institute states that regardless of the training first responders are given, the people who reside in these cities are at extreme risk when these crude oil trains pass through. He said that no matter how prepared the people of the city and the first responders are, once a derailment, explosion, or fire occurs, the damage will have occurred already.

The Houston personal injury attorney at The Law Offices of Daniel D. Horowitz, III PC cares about your safety and the well-being of your family. We understand the dangers that can occur due to such an increase in the transportation of hazardous materials and are ready to represent you and your loved ones.

With years of experience, our firm has what it takes to serve justice to those responsible for harming the innocent. Our team has recovered over $100 million in settlements and verdicts including compensation for medical expenses, lost wages, wrongful death, and more.

When your health is on the line, do not wait a second longer. We are here for you. Call the Houston personal injury lawyers from The Law Office of Daniel D. Horowitz, III PC today!