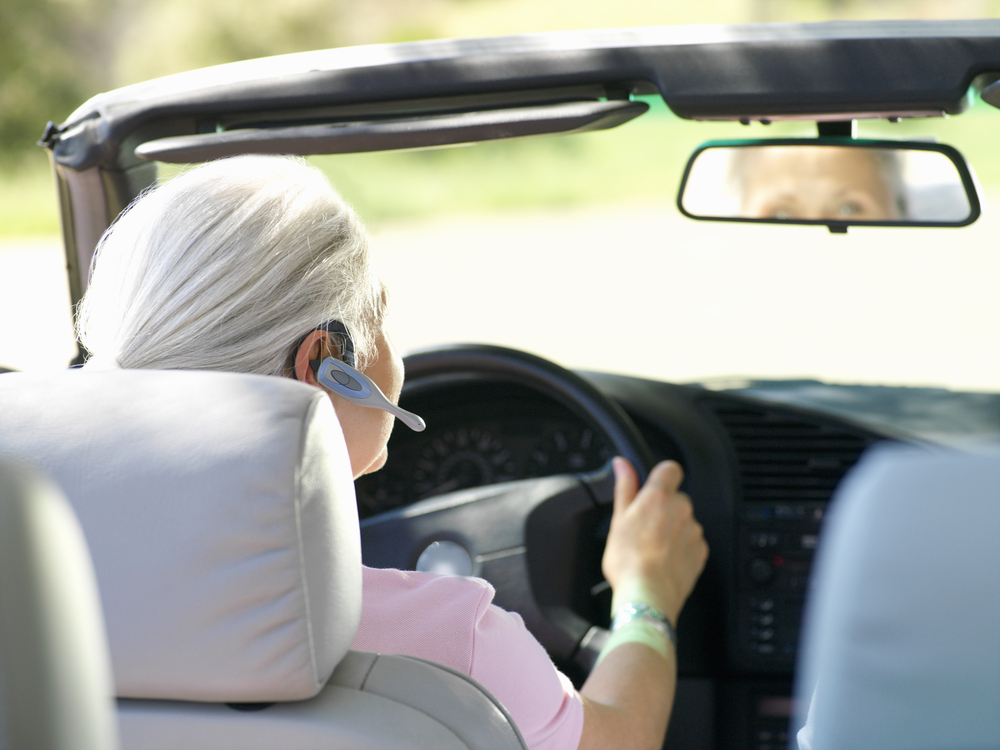 Distracted driving is dangerous – every driver knows this – but many don’t seem to think it’s that risky, especially when it comes to using hands-free devices. A recent study showed that smartphones and in-car systems like voice-activated GPS can actually keep your attention away from the road for nearly 30 seconds. That’s a lot of time, especially if you’re driving at highway speeds or in a heavily trafficked area.

According to the University of Utah, in-car systems and devices are distracting, even if drivers use them to make hands-free phone calls, send text messages, or change the radio.

What Drivers Should Know About Hands-Free Electronics

Hands-free devices could be safer than manually texting, etc., but research clearly shows these devices can lead to serious accidents and injuries, just like texting on your smartphone.

In short, hands-free systems and devices aren’t a safe idea just because the vehicle is equipped with them.

Additionally, these studies demonstrated that distraction doesn’t end when drivers put down their phones or disconnect calls. In most cases, it takes about 27 seconds to regain full mental attention after using a highly distracting device. During this time, a car traveling 25 mile per hour would cross three football fields.