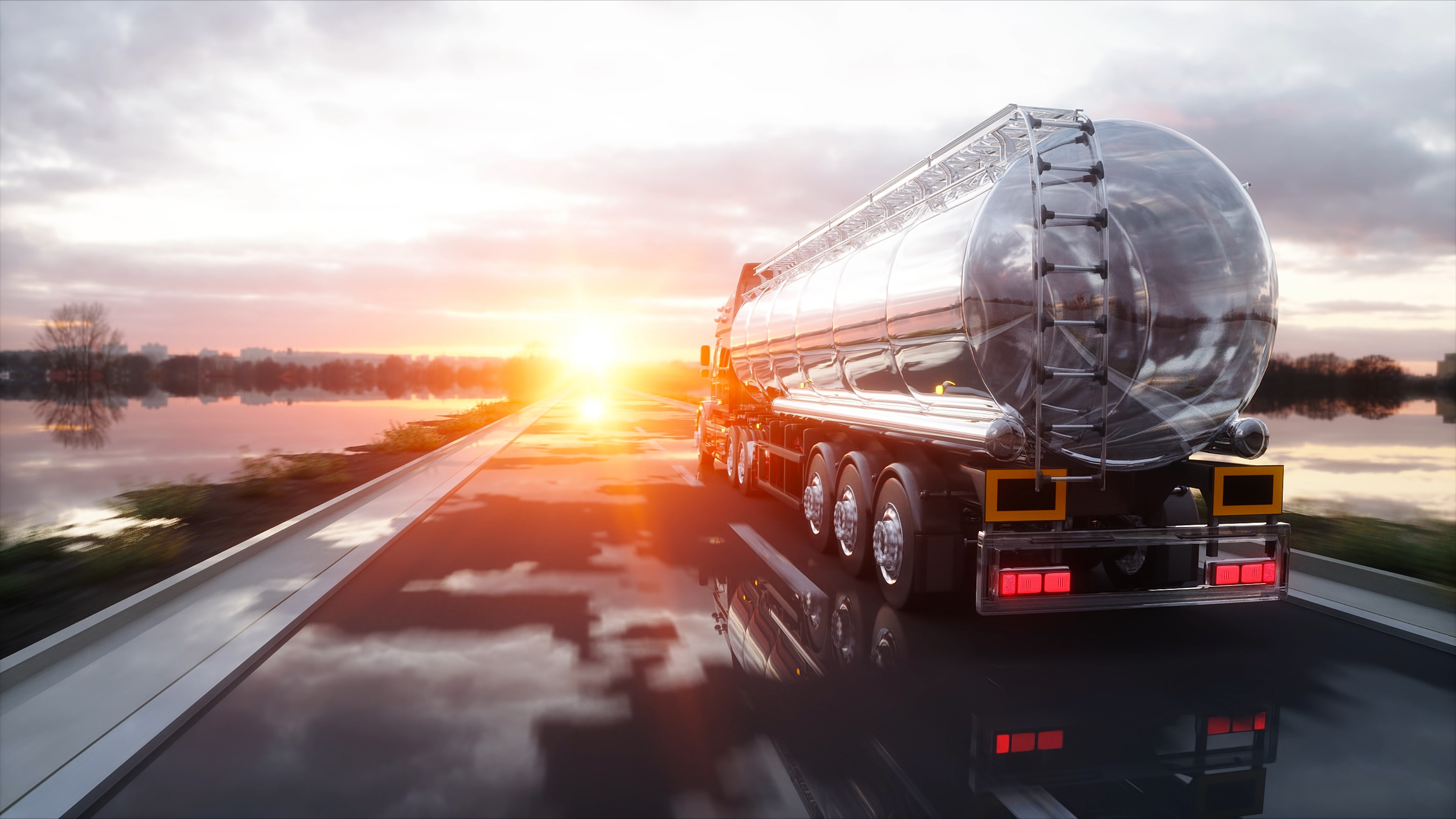 Texas is the number one state for oil and gas production. While this has resulted in an increase in jobs across the state, it has also led to an increase in deaths on the road. In fact, according to the Texas Department of Transportation, nearly half of all traffic deaths in the state come from energy-producing areas.

In Texas, oil and gas production occurs mainly in the Barnett Shale, Eagle Ford Shale, Granite Wash, Haynesville/Bossier Shale, and the Permian Basin. In 2018, more than 1,600 people died and more than 6,000 were injured in severe crashes in these areas. This was a 4 percent increase from the previous year. According to crash reports, speeding and distracted driving were the main factors in these traffic collisions.

From 2009 to 2013, highway deaths in Texas involving large commercial vehicles increased by 53 percent. During that time, oil and gas production in the area was booming as well.

Roads in those areas are not always built to handle large tankers, trucks, and vans going to and from oil fields. This results in traffic congestion and tired truck drivers.

In an effort to help reduce the number of crossover accidents that occur on two-lane highways, TxDOT has begun installing cable barriers.

To help reduce the number of traffic fatalities in Texas, and especially throughout the energy-producing areas of Texas, the Department of Transportation kicked off its annual “Be Safe. Drive Smart.” campaign.  This campaign’s main goal is to raise safety awareness and help remind drivers to use caution on the roads.

Some of the campaign’s reminders include:

This campaign is a small part of an even bigger campaign throughout Texas known as the #EndTheStreakTX campaign. This social media campaign encourages drivers to make safe choices when behind the wheel to end the streak of traffic deaths. According to the data, the last day with no fatalities on Texas roads was November 7, 2000. Through public awareness and safety campaigns, Texas officials are hopeful they can break the traffic fatality streak.

If you have suffered an injury in a car accident in Houston, then you need a Texas personal injury law firm on your side from the start. Car accidents are complex and often result in serious injuries. When this occurs, a Houston personal injury lawyer at the Law Office of Daniel D. Horowitz, III PC, is here to help.

We have recovered over $100 million in settlements and verdicts for our injured clients. No matter where you are injured throughout the Lone Star State, we are ready to fight for you. Call us today at (832) 225-4902 or fill out our confidential contact form for a free initial.