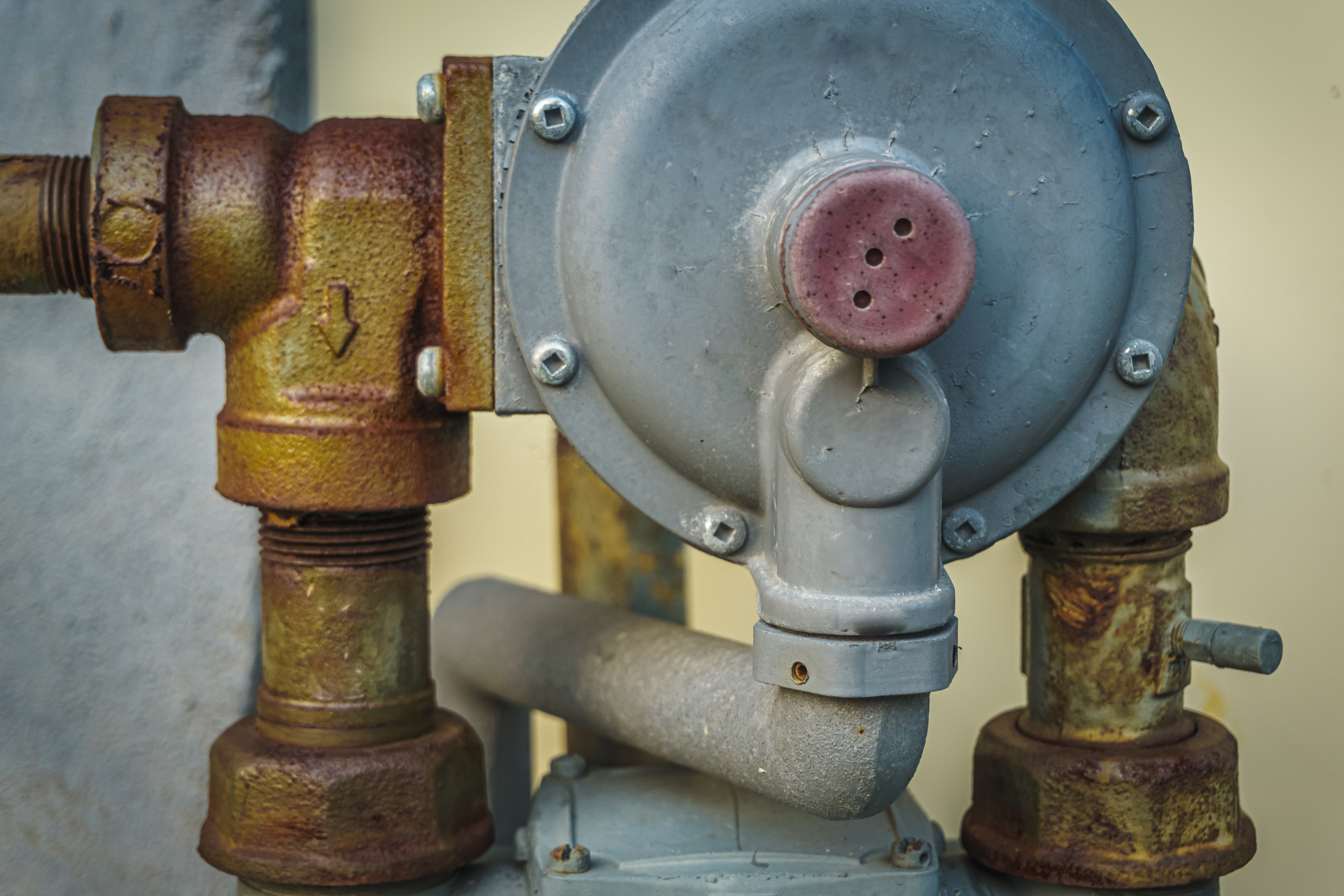 The National Transportation Safety Board (NTSB) concluded an investigation last month about the tragic death of a 12-year-old girl in a natural gas explosion in her Dallas home in 2018. NTSB concluded that the explosion was avoidable, and placed fault on Atmos Energy Corporation.

According to the report, the probable cause of the explosion was “the ignition of an accumulation of natural gas that leaked from a gas main that was damaged during a sewer replacement project” in 1995. There had been two, related natural gas incidents on the same block as the girl’s home in the days prior to the tragedy. NTSB stated that Atmos Energy Corporation, headquartered in Dallas, TX, did not adequately investigate either incident and thus failed to identify the causes of either event.

In addition, Atmos Energy failed to address the integrity of its 71-year old piping system after finding 13 leaks after the second incident. Per the NTSB, pressure testing the gas main after the first two gas-related incidents would have shown that the gas main was not holding pressure, and could have resulted in protective actions to avoid the fatality. The NTSB found that a natural gas leak from the cracked gas main migrated into the girl’s house through the soil.

You can watch the entire board meeting in which the NTSB board discussed its findings on YouTube here. You can also read about the NTSB’s findings here.

About The Law Office of Daniel D. Horowitz, III PC

The Law Office of Daniel D. Horowitz, III PC represents individuals and families who have suffered damages in natural gas explosions. Attorney Daniel D. Horowitz, III has extensive experience handling pipeline explosion cases and can look out for you when big gas companies look out for themselves. We are available by phone at (832) 225-4902 or online. You can also request a free case evaluation here.