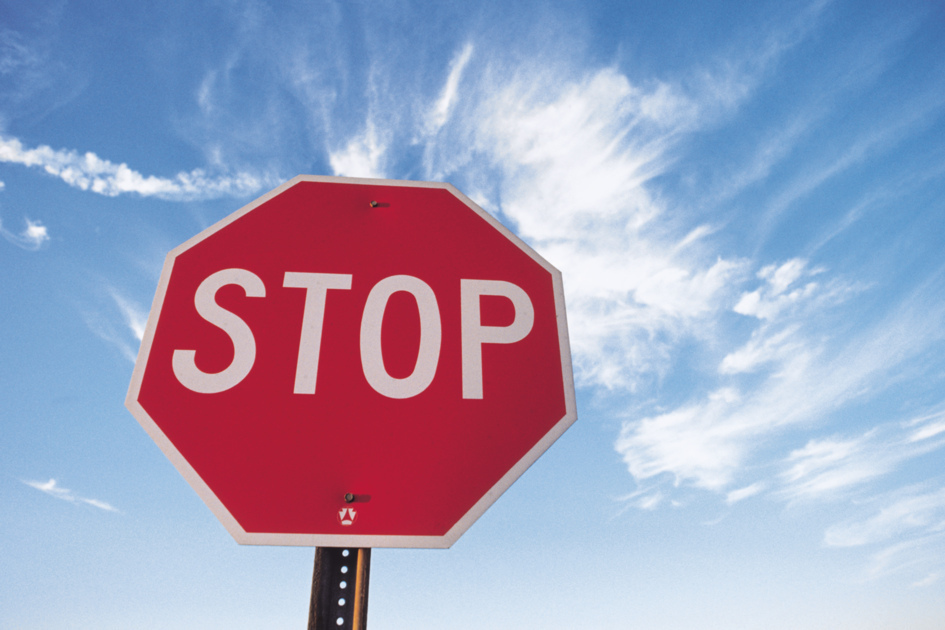 Eight months ago, a drunk driver near Humble, Texas, drove the wrong way on an onramp and collided with another vehicle, killing nearly an entire family. Harris County law enforcement told news sources the accident was one of the worst they had seen, but research points to a statewide surge in wrong-way accidents.

“It’s such a senseless and terrible thing when someone drives the wrong direction,” said the family member of a wrong-way accident victim.

Unfortunately, local prosecutors are at a loss, unable to pinpoint a reason for the increasing number of fatal wrong-way accidents. “If I knew, I could fix it,” said a Harris County prosecutor who handles vehicular crimes.

The beginning of 2015 hasn’t shown much improvement; according to reports, five people sustained critical injuries and three people were killed in wrong-way accidents within seven days this January.

Drug and alcohol use are connected only 20 percent of wrong-way wrecks, but this small percentage accounts for the most deadly accidents. In 2014, impaired drivers caused all but one of wrong-way accident fatalities in Harris County, TX.

A spokesperson for TDOT said, “…Many drivers aren’t in their right state of mind when they do this.”

A Montgomery County vehicular crime prosecutor explained that, “In the past, law enforcement agencies worked independently. But now we network, involving everyone – the sheriff’s department, constables and various police agencies, even small ones like Oak Ridge North and Shenandoah.”

Today, the Westpark Toll Road in Houston uses sensors to detect drivers when they enter an off-ramp going the wrong direction. These sensors send a signal to that activates flashing LED signs to warn the wrong-way driver of their mistake.

Since the installation of the new signs, 179 drivers were detected going the wrong direction, but only two caused accidents. 129 drivers noticed the signs and made U-turns to exit the ramp going the correct direction.

If you suffered an injury or the loss of a loved one in a wrong-way accident, contact the Law Office of Daniel D. Horowitz, III, P.C. for a free consultation regarding your case.