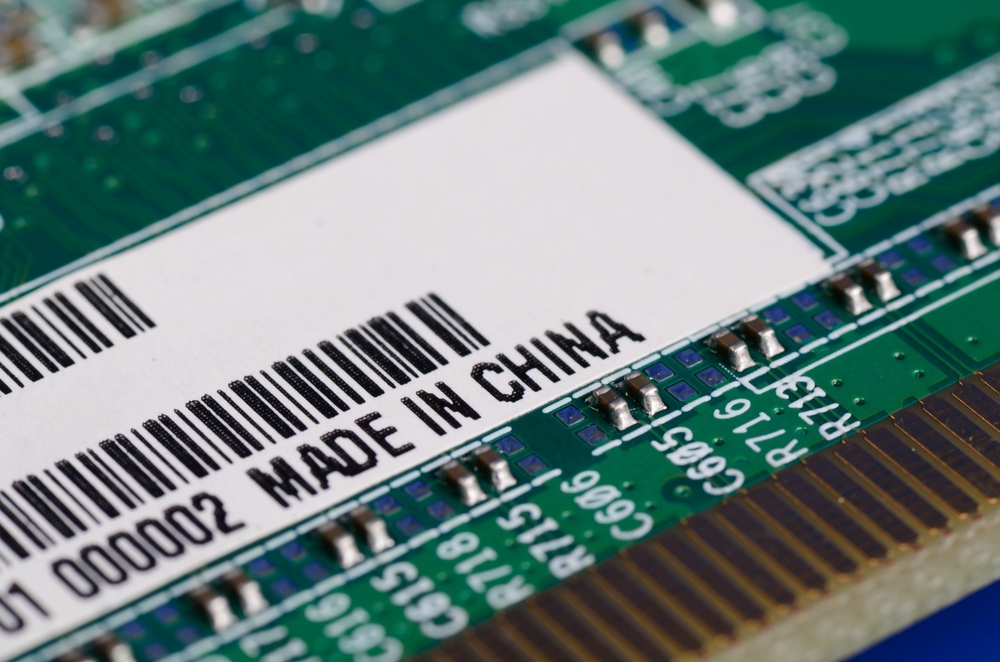 How Chinese-Based Companies Fend Off Lawsuits from American Plaintiffs

A report from the U.S. – China Economic Security Commission says that Chinese companies are shielding themselves from lawsuits in the United States, denying potential plaintiffs the ability to pursue justice in the courtroom.

The report said the companies use complex corporate structures to create a legal hedge allowing them to ignore court documents and withhold evidence that would otherwise be used against them in trial.

The report urged Congress to pursue a solution that would force these companies under United States jurisdiction, but until then, plaintiff’s will find it nearly impossible to pursue litigation against certain Chinese companies.

Pursing litigation against one of these companies means insurmountable red tape, including pursing evidence and distributing legal documents in China. Additionally, plaintiffs must translate documents into Chinese and send them to the Chinese government for review.

In many cases, the Chinese government rejects the translated documents for alleged oversights and errors.

According to a legal representative who pursues litigation against Chinese companies, the relationship between companies partially or wholly owned by China “really puts American companies at an economic disadvantage.”

In reality, these companies should be held to U.S. judicial standards. In fact, many companies claim Chinese laws hold them to the same standard, but fail to follow through when faced with a lawsuit.

“They basically hide behind Chinese walls,” one attorney said.