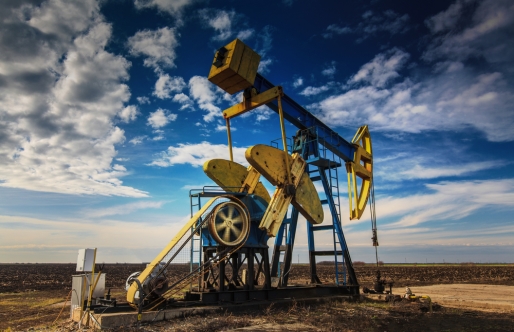 Drilling for oil and gas is nothing new in Texas, but as drilling rigs creep closer to populated areas, communities are growing anxious about the consequences of hydraulic fracturing. Also known as fracking, this technology is carried out in many U.S. states and is widely reported to be the cause of diminished air quality, poisoned drinking water, animal deaths, and industrial fires and explosions.

Now widely referred to as “fraccidents,” fracking accidents are a growing concern in Texas. For example, in 2010, a known carcinogen, benzene, contaminated the water supply of two Wise County residents soon after fracking begun near their property. The water, which smelled strongly of sulfur and was even flammable, caused severe irritation to the skin and eyes if used to shower, and even their animals refused to drink it. In April of that same year, another resident’s Fort Worth home tested positive for over 15 dangerous compounds, and found that levels of carbon disulfide were 300 times higher than the EPA’s normal standards for urban air quality. The resident suffered severe nausea, nosebleeds, and headaches.

A particularly devastating consequence of fracking occurred in Pearsall, Texas in 2012, when an oil tank used to store waste water from fracking caught fire and exploded, injuring three people, releasing pollutants into the air, burning for over an hour, and requiring 33 volunteer fire fighters to put it out. Residents were rightly concerned that although fracking-related fires and explosions were on the rise, no additional resources or funding had been provided to the volunteer fire department.

Representation for Victims of Fracking Accidents

Fracking is controversial for a reason. There have been many cases reported throughout Texas of the terrible things that can result when drilling is allowed to happen close to populated areas. If you believe you may have been sickened as a result of contaminated air or water caused by fracking, an attorney at the Law Office of Daniel D. Horowitz, III PC is available to review your case and determine if you may be able for collect compensation. We can fight to ensure that the entities responsible for unsafe, negligent fracking practices are held accountable for the injuries they have caused. By working with an attorney from our firm, you may be able to recover compensation for your injuries, pain and suffering, loss of property, and medical care.

To find out if you have a case, contact a Houston personal injury attorney at our firm today to receive a free case evaluation.