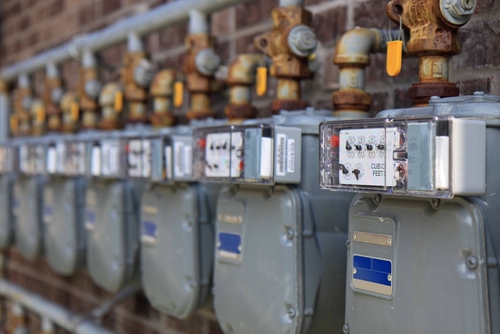 Last week, a house explosion in Oklahoma City injured three people and resulted in damage to at least 50 homes. Approximately two dozen people had to be evacuated from the scene, with two suffering from smoke inhalation injuries and one man suffering from first- and second-degree burns. A preliminary report conducted by Oklahoma Natural Gas, the Oklahoma Corporation Commission, Oklahoma City fire investigators, and investigators from the federal Pipeline and Hazardous Materials Safety Administration has revealed that the cause of the explosion was a natural gas leak from a nearby gas main in the area, which was sparked by a fire that ignited near the meter.

The leak was said to have occurred at a weld seam in a section of the main. The gas was able to escape into the ground, rising up into a nearby home before catching fire. A man inside the home was thrown from his bed during the explosion and is now being treated for burns. The house was completely destroyed in the blast.

The gas main has since been repaired and is now back in service, but the gas pipe involved in this accident has been removed for further examination.

The grandson of the couple who lost their home in the blast had said that he is appalled by the lack of communication from Oklahoma Natural Gas, saying that his grandparents had been calling them all afternoon two days before the accident to report a strong smell of gas and that ONG did not immediately respond.

The commission does not track reports of leaking gas lines in residential neighborhoods.

Judging by the looks of the accident scene, other residents of the neighborhood have remarked that it is a miracle that no one was killed.

Read more about this story by clicking here.