Number of Auto Recalls Expected to Rise in Future 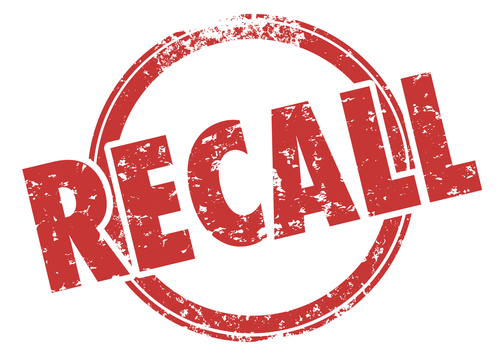 Auto recalls are expected to increase in frequency in the future as a result of increased scrutiny by federal regulators.

According to a 2015 report, small recalls were up 42 percent from 2013. The report also found that nearly 90 percent of recalls in 2014 were initiated by car manufacturers. The authors of this study suggest that advancement in the following areas will usher in a new era of recalls:

Another factor pointing to a greater number of recalls in the future is that there have been far more complaints filed in 2014 than 2013 – to be exact, up to 75,000 from 30,000 the year before. Based on this alone, legislators are prepared to act.

At the highest risk for recall are the following component groups:

Automakers like GM are now beginning to proactively plan for future recalls as they assess the potential costs.