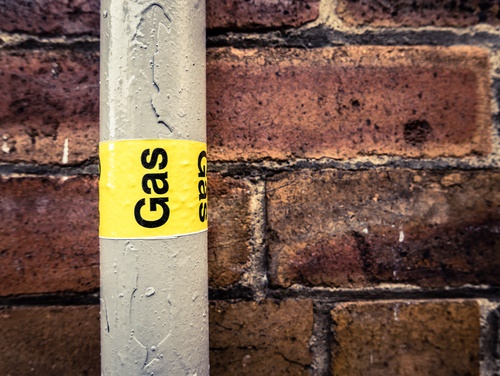 Last month, a gas explosion occurred in a home located in Dallas. Since the incident, surrounding residents have been wondering what actually caused the explosion and what other dangers may remain in the area.

For about ten years, a news station in Texas, WFAA, has performed numerous investigations on gas lines, which have failed due to compression couplings. Research stated that the constant shifting of the ground soil has caused many of these gas lines to leak, bust apart, and explode in homes. In hopes of remedying the problems, the Texas Railroad Commission rewrote files to require all joints on any plastic or steel pipes underground to be welded or built strong enough to resist pullout. However, the leaks and explosions continued.

Although these occurrences continued, the Texas Railroad Commission failed to fine Atmos Energy, the company that owns and is required to maintain the lines. After the large explosion occurred in Dallas, neighbors demanded answers. Atmos Energy responded stating they detected a leak in the neighborhood’s gas main. However, no further information regarding potential dangers was provided.

WFAA took action and conducted more surveys, which proved that tens of thousands of leaks still remained across the Mid-Texas system regulated by Atmos. Many of these leaks existed since 2009.

Our Houston Personal Injury Lawyers Can Fight for Your Rights

If you have been injured in a gas explosion or any other kind of accident, we encourage you to get in touch with our personal injury attorneys in Houston right away. At The Law Office of Daniel D. Horowitz, III PC, we work hard to safeguard your rights and protect your future. When you entrust us with your case, we can build a case to ensure you are compensated for any property damages, physical harms, and emotional distresses you face as a result.

To discuss your case, call The Law Office of Daniel D. Horowitz, III PC today! We have recovered more than $100 million in settlements and verdicts!