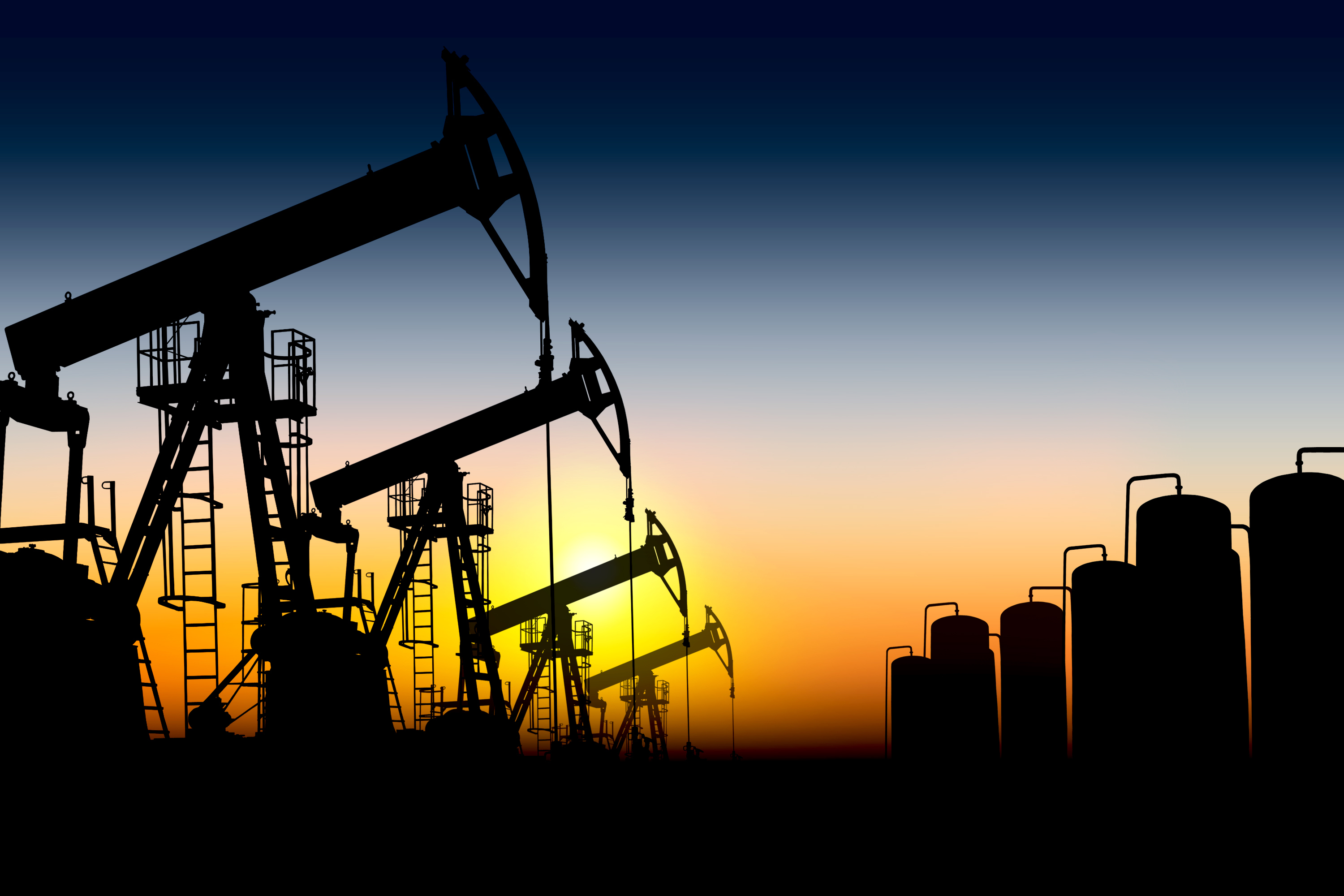 Maybe you know someone who is looking to move to Texas this summer, whether they’ve just graduated or are changing careers. Encourage them to look into the workplace safety initiatives at any company they’re interviewing with. A new report released by Zippia ranks Texas in the top five most dangerous states to work in.

Pulling data from Occupational Safety and Health Administration’s (OSHA) 2015 reports, Zippia ranked the riskiest states to be employed in, as well as the top most dangerous industries to work in. Texas is listed as number five overall due to its high-risk oil and gas support industry. Louisiana is ranked number four overall, with its most dangerous industry being oil and gas support as well.

According to Zippia, “beginning in January 2015, OSHA requires employers to report all work-related fatalities, hospitalizations, amputations and losses of an eye to OSHA, even employers who are exempt from routinely keeping OSHA injury and illness records due to company size or industry.” Workplace safety needs to be a bigger concern to all employers, but especially to those working in the more dangerous industries.

It is extremely important to take safety regulations seriously. They have been implemented because someone before you was in an unfortunate accident. Encourage your co-workers to routinely review the safety rules your company has in place and be aware of your surroundings. Whatever industry you work in, please always keep the safety of others and yourself a priority!