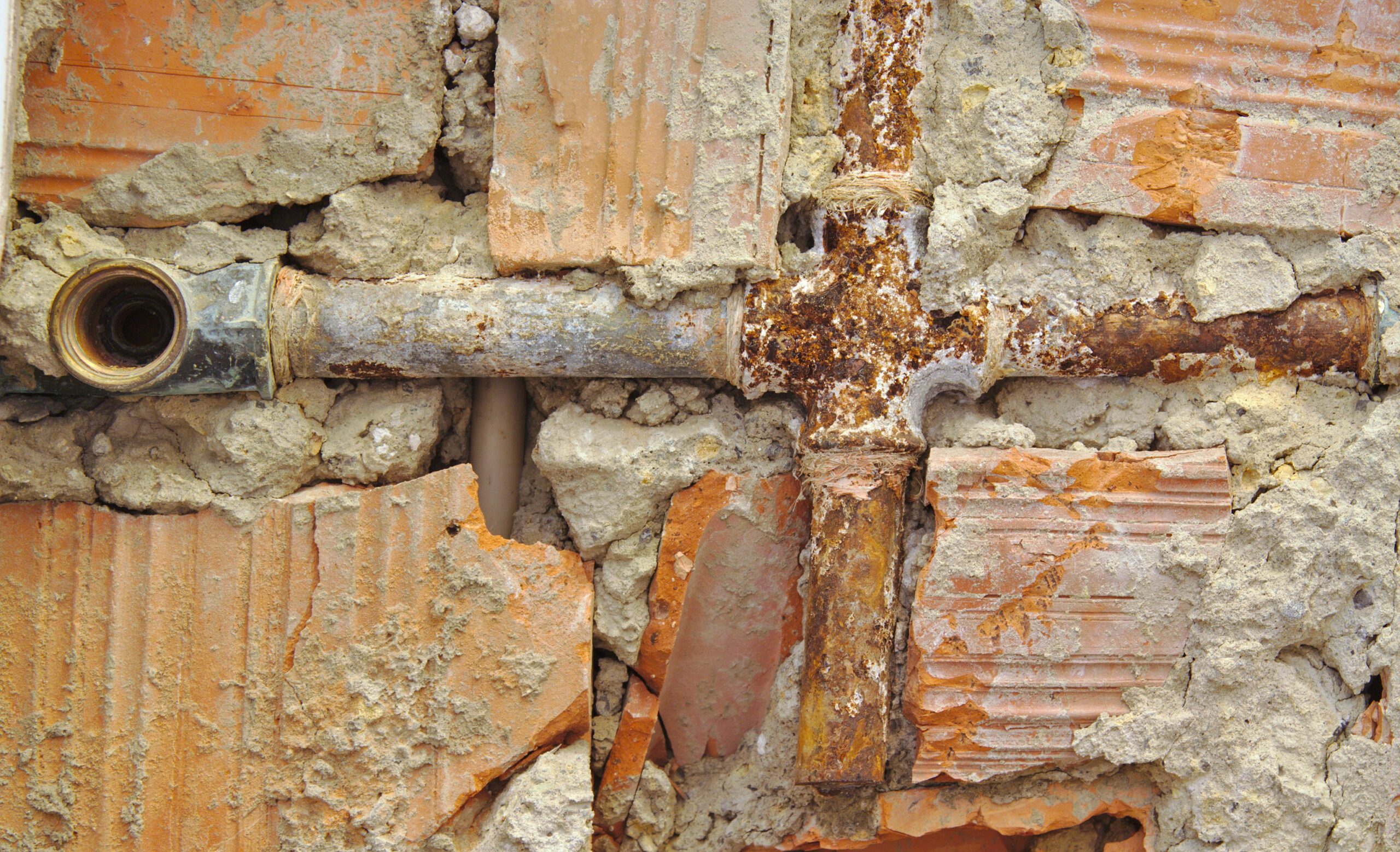 Residents of Massachusetts recently experienced catastrophic loss when natural gas pipelines exploded in three cities near Boston. More than 60 fires broke out, destroying homes, causing one fatality and dozens of injuries. Thousands of residents have been evacuated from their homes. Though Massachusetts only houses approximately 21,000 miles of pipelines, 48 miles of pipelines affected more than 8,500 residents.

According to findings from the federal Pipeline and Hazardous Materials Safety Administration (PHMSA), gas pressure levels were 12 times higher than normal when the explosions occurred. Unfortunately, abnormal gas pressure is just one way a natural gas pipeline could explode. There are many causes that could affect any of the millions of miles of pipelines in the United States.

Aged infrastructure. Over time, pipes need to be repaired or replaced due to leaks and corrosion. According to PHMSA reports, some sections of the nation’s pipeline infrastructure were installed in the early 1900s. These pipelines were constructed of cast and wrought iron and have been found to pose the highest risk for failure. At the end of 2017, only 20 states have eliminated cast or wrought iron natural gas pipelines.

Corrosion. Moisture, chemicals and age can lead to corrosion. When corrosion occurs, the integrity of a pipeline is affected. Corrosion can cause leaks and cracks in pipelines.

Mechanical damage. Every year, many pipeline incidents occur due to excavation, or digging and demolition work, by construction workers or property owners who accidentally knock or puncture a pipeline. PHMSA reports excavation damage is a leading cause of pipeline accidents.

Improper installation and repairs. If a pipeline is installed improperly or improperly repaired, it could be more susceptible to cracking, leaking, corrosion and failure.

Have You Been Affected in a Pipeline Explosion?

If you have been injured or have suffered damages due to a pipeline explosion on your property, contact The Law Office of Daniel D. Horowitz, III PC as soon as possible. We are prepared to fight for our clients. Request a free consultation by calling (832) 225-4902 or by filling out our online case evaluation form.