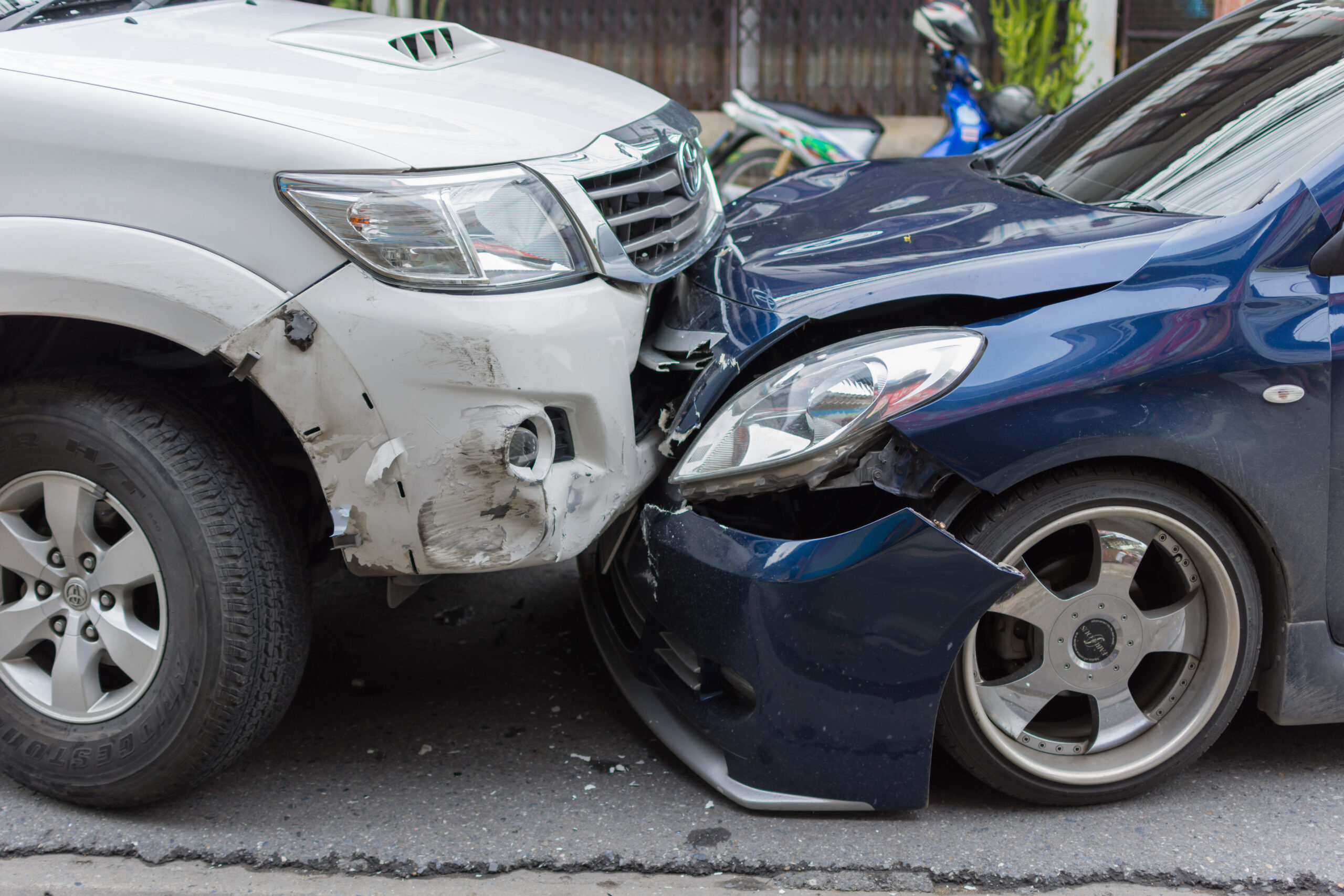 Every day since November 8, 2000, someone has died in a Texas car accident. Since 2000, more than 67,000 people have died in crashes on Texas roads. This amounts to an average of 10 fatalities a day. In October 2019 alone, there were 249 fatalities. Sadly, an estimated 90 percent of those deaths were preventable.

Compared to the rest of the country, Texas fatalities are higher and have been consistently above the national average. In fact, only Florida has more traffic fatalities per 100,000 residents. Even California has fewer car crash fatalities, and California has a higher population.

For nearly two decades, Texas has not had a “death-free” day on its roads. Why are traffic fatalities so common in the Lone Star State? What can Texas do to change this alarming trend?

What Contributes to Texas Road Deaths?

When examining Texas road deaths, you must consider numerous factors. Texas safety officials and experts believe that the best way to reduce traffic fatalities is to understand them better.

While distracted driving and speeding have increased in recent years, drunk driving has decreased. While this trend is certainly a cause for celebration, alcohol is still responsible for more than 25.7 percent of fatal accidents. This is far too many. While there have been improvements, safety experts believe more can be done.

More than half of all Texas traffic fatalities occur in rural areas. Rural roads are dangerous. The speed limit is higher and there are often single lane roads and no shoulders. Additionally, the potential hazards increase at night or when there is low visibility. Rural road improvements are needed throughout Texas.

In 2018, SUVs and trucks made up 68 percent of the vehicles sold across the United States. The increase in heavier vehicles results in more fatal crashes. After all, the weight and size of a vehicle make it deadlier during a collision. As such, when a large SUV or truck hits a pedestrian or motorcyclist, the results are often fatal.

What Can We Do?

To combat the growing number of fatalities on Texas roads, the state transportation department plans to spend more than $600 million on safety upgrades. Their goal is to end all roadway deaths by 2050. To do this, they will widen roads, upgrade guardrails, and improve pedestrian and cycling conditions.

If you suffered an injury after a serious accident, then you may be able to file a claim to collect compensation from the at fault driver’s insurance company. Yet, even when liability is clear, collecting the money you need is not easy. Insurance companies frequently offer lowball settlements, if a settlement is even offered. When this occurs, you need an experienced Houston personal injury lawyer fighting for your needs.

At The Law Office of Daniel D. Horowitz, III PC, our attorney has the experience and resources needed to defend your right to compensation. Our firm has recovered more than $100 million in settlements and verdicts for our injured clients. Call us at (832) 225-4902 or fill out our confidential contact form for more information.