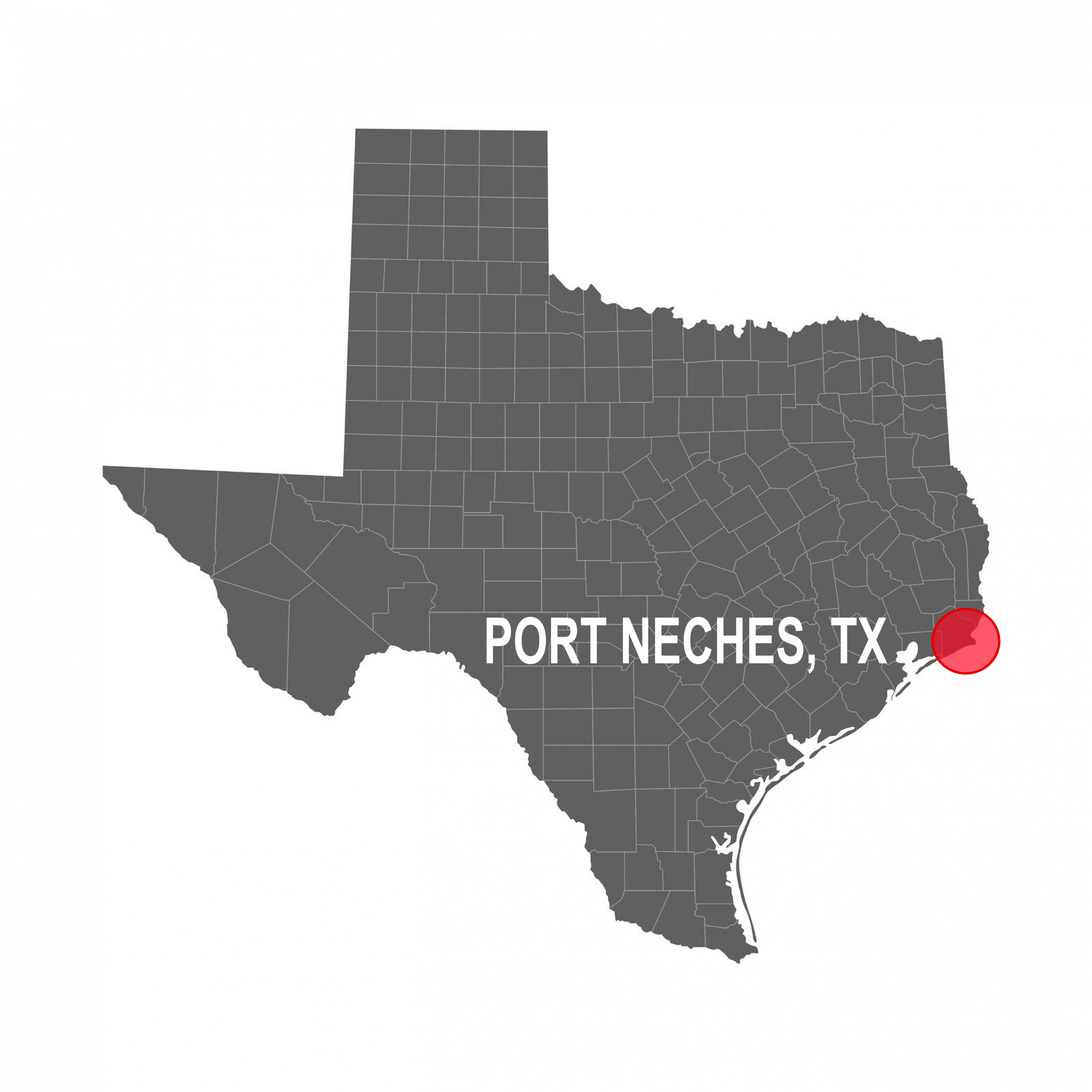 Judge Branick’s order was lifted on November 29, except for immediate areas near the plant.

What Caused the Plant Explosion in Port Neches?

The cause of the explosion continues to be under investigation. The plant is owned by Texas Petroleum Chemical Group (TPC Group). According to TPC Group, they cannot speak to the cause of the accident. However, local officials suggest the explosions started near the facility that produces butadiene.

Have You Suffered Damage in the Port Neches Plant Explosion?

TPC Group stated that a few workers were injured in the initial explosion. Residents and business owners have reported property damage and injuries. The police department has stated that the city has suffered extensive damage due to the explosion.

Filing a Claim for the Port Neches Explosion

According to a TPC Group press release, those who have been affected can contact the TPC Community Assistance Helpline to file a claim. However, we strongly recommend that you speak with an experienced attorney before signing anything from TPC group or filing a claim. Unfortunately, TPC Group may not be on your side when fulfilling claim requests.

If you have suffered injuries or property damages in the Port Neches plant explosion, you may have a viable claim to recover compensation. You may also file a claim to recover evacuation costs. Reach out to our Houston industrial accident lawyer to discuss your situation in a free consultation.

Call The Law Office of Daniel D. Horowitz, III PC at (832) 225-4902 or fill out our online form and we will be in touch with you shortly. Our Houston personal injury lawyer be able to represent your best interests and help you recover the compensation you deserve.