What Does the Oklahoma Well Explosion Mean for Oil Industry Regulation? 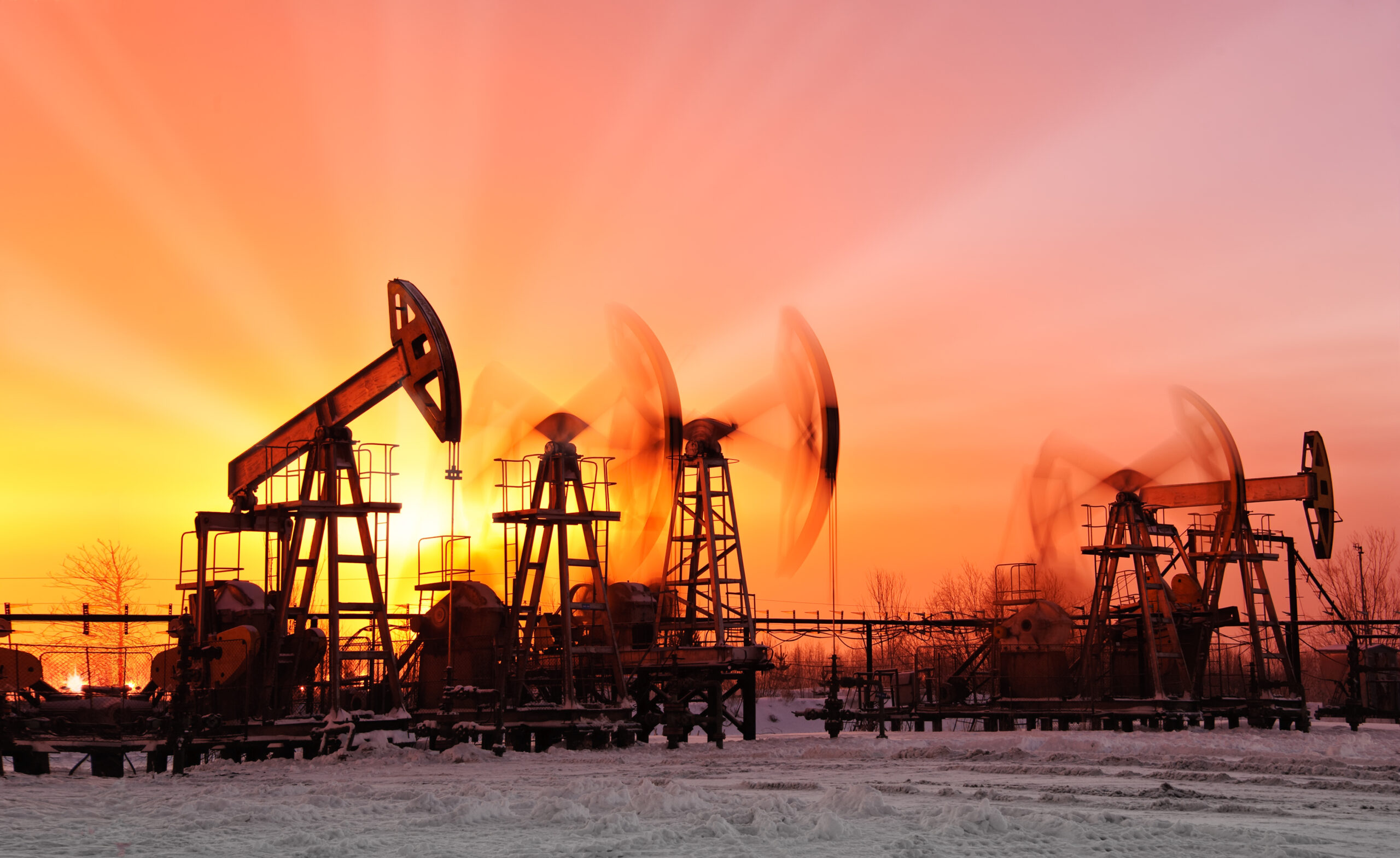 In January of 2018, an explosion ignited an oil well near Quinton, Oklahoma. The explosion made its way through the drilling rig, ultimately killing five people in the blast. The U.S. Chemical Safety and Hazard Investigation Board has since looked into the devastating Oklahoma well explosion.

The official report filed by CSB found that the accident was likely preventable. However, the Houston oil companies involved had been taking short-cuts on safety measures. The investigation into the oil rig accident revealed:

Since the Oklahoma well explosion, families of three of the victims reached settlements with the oil companies involved. However, in January of this year, a Pittsburg County jury found National Oilwell Varco 10-percent responsible for the devastating explosion. The ruling ordered the Houston oil company to pay $1 million to each of the remaining victims’ estates.

The Oklahoma well explosion sheds light on lax regulation and oversight shrouding the oil industry. The Chemical Safety Board has called current state and federal onshore drilling laws inadequate. This is because there are no specific regulations for onshore drilling. Onshore operations instead follow a general duty clause to “protect workers from serious and recognized workplace hazards.” However, there are safety hazards unique to oil drilling that this general clause fails to address.

The Oklahoma well explosion thus led CSB to urge the Occupational Safety and Health Administration to develop specific standards for onshore drilling. At the same time, the CSB is asking the American Petroleum Institute to address safety guidelines for workers.

In the meantime, onshore oil wells and rig operations remain at risk for similar accidents. Inadequate regulation means that oil companies lack sufficient oversight for preventing disasters. In the case of the Oklahoma well explosion, the CSB report found that lapses in safety practices were to blame for the incident.

These lapses included a lack of planning, training, equipment, skills and procedures. With regulation change years away, similar safety issues are likely to occur at other drilling sites.

Our Oil and Gas Field Injury Lawyer Can Fight for You

There are inherent risks for workers in the oil and gas fields. If you or a loved one suffered injuries on the job, contact a trusted oil field injury lawyer right away. The big companies of the oil and gas sector are powerful. They use their vast resources to look out for themselves by denying liability for your injuries. The Law Office of Daniel D. Horowitz, III PC can help you fight back. For a free case evaluation, get in touch with us online or by phone at (832) 225-4902.