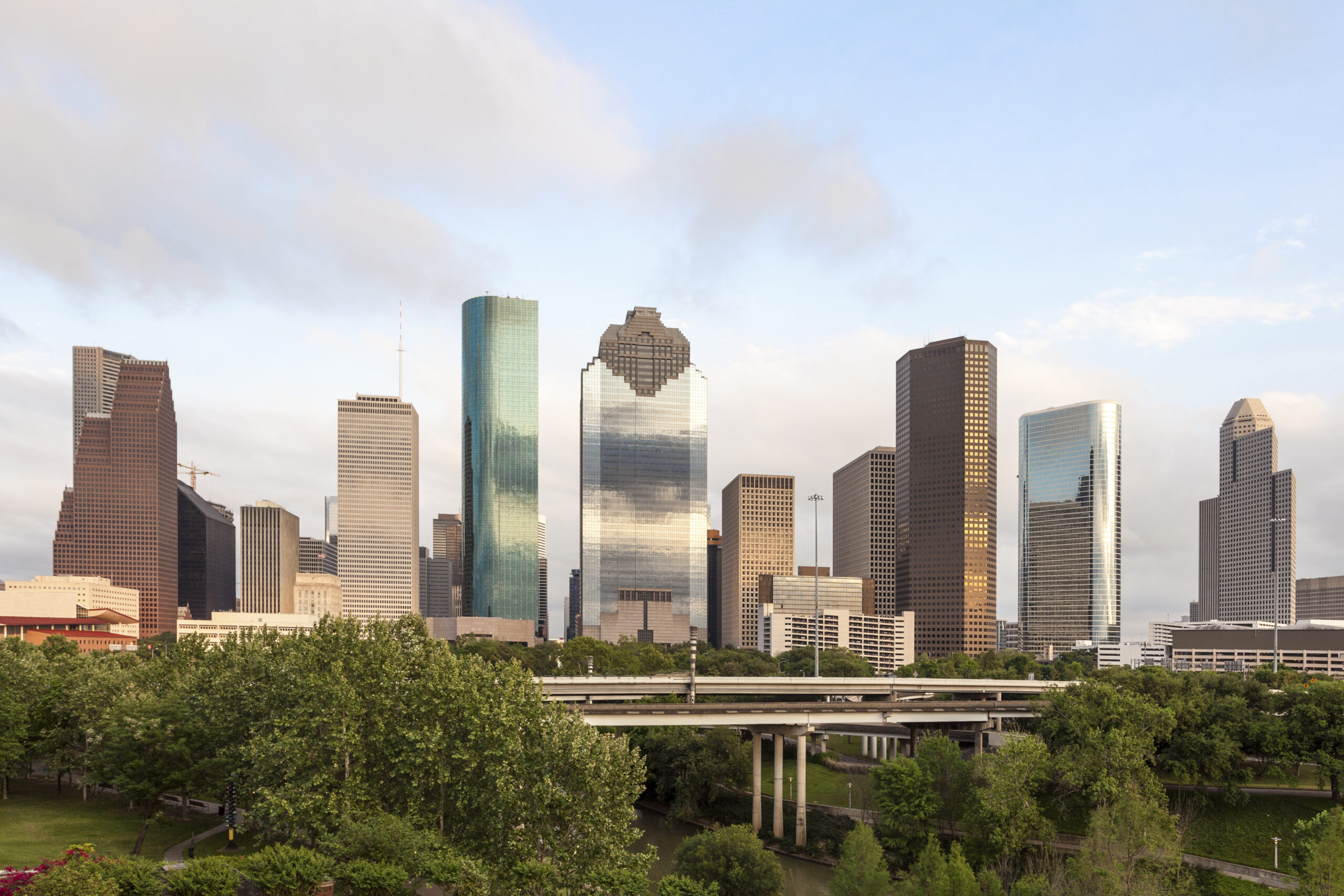 The Houston Chronicle recently compiled location data and other relevant information of more than 600,000 fatal traffic accidents in the United States from 2001 to 2016. They used data from the National Highway Traffic Safety Administration (NHTSA). After analyzing the data, the Houston Chronicle determined that Houston drivers and roads are some of the nation’s most deadly.

Which Metropolitan Areas Did the Houston Chronicle Analyze?

Nine counties make up Houston’s metropolitan area. These counties include:

Fatal traffic accidents were divided into 12 categories to distinguish type of accident. These categories include:

You can learn more about how the Houston Chronicle compiled their data and analyzed it in their article.

The Houston Chronicle found that out of the 12 largest metropolitan regions in the country, Houston ranked:

Causes of Fatal Accidents in Houston

According to the Houston Chronicle, many factors contribute to Houston’s deadly roads. These factors include:

Contact a Houston Car Accident Lawyer After an Accident

After an accident, it is important to speak with an car accident lawyer in Houston, TX about your legal options as soon as possible. If you suffered serious injuries or lost a loved one in a Houston traffic accident, you may have a viable claim to recover compensation. Contact attorney Daniel D. Horowitz, III today to discuss your situation. Call (832) 225-4902 or fill out our confidential online contact form to get started.